Do Young People Respond to Direct Mail or Is It Just for Older Generations? 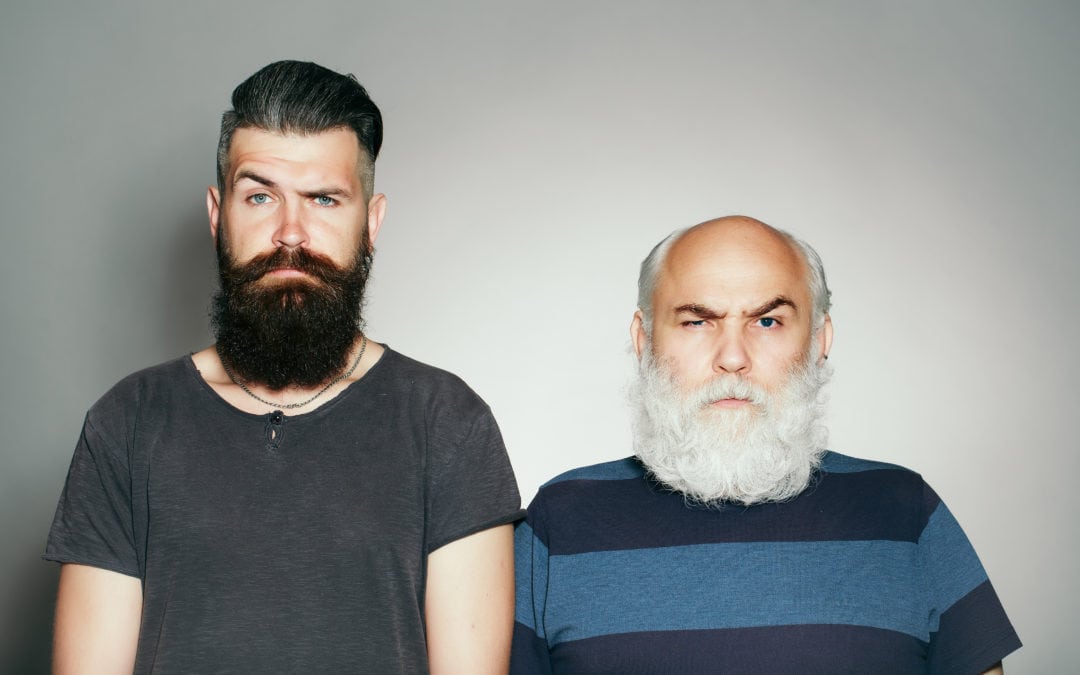 I was scrolling through my LinkedIn News Feed this morning.

It was full of your typical stuff – accountants trying their best to be wacky, Network Marketers selling their special coffee blend that will supposedly burn fat and some awful “be like a lion” motivational quotes.

It was written from a guy that had received a handwritten piece of direct mail. He took a photo of it and was talking about how long it had been since he received a personalised piece of handwritten mail.

Naturally, being a direct mail geek and owning a handwritten mailing house, I scrolled through them to see what people were saying.

Most were speaking positively about how rare handwritten mail is and giving great feedback.

But I spotted this:

The guy doesn’t believe that people under 40 open or read direct mail.

Now, I’m not sure if this guy was just in a mood and was looking for conflict or it was a genuine concern.

But I was surprised that this was an objection when it comes to sending direct mail, and I assume if this bloke believed this, then many others do also.

So, in this article, I want to put this myth to bed, with some stats that come from a study conducted by The Royal Mail.

Let’s get stuck in.

What Age Group Is Most Likely To Respond to Direct Mail?

So, let’s start by looking at the key stats that put “LinkedIn Matt’s” concerns to bed – what age group is most likely to respond to direct mail?

Now, I’d assume that most people would guess it would be people over the age of 55, right?

But the stats are surprising:

18-34 year olds are the most likely age group to respond to a piece of direct mail.

According to The Royal Mail, “Young adults perceive mail as information that is harder to get.” Therefore, they give it more attention, more importance and are more likely to respond.When you think about it, millennials live in a world where they’re bombarded with more advertising messages than ever before.

Just a few hours on the internet and they’re hit with thousands of messages competing for their attention, but it’s rare that any of them hold any significant importance.

But when they receive a piece of direct mail, it holds authority, it’s personalised to them and it is deemed as important.

But let’s look at some more surprising stats.

What Age Groups Prefer to Read Information on Screen Rather Than on Paper?

Now, I’m sure I speak for you when I would have believed that younger people prefer consuming text on screen than on paper, right?

Well, the results to this survey may surprise you:

Let’s connect the dots by looking at some final stats.

How Do Different Age Groups Respond to Mailings?

These stats are interesting. 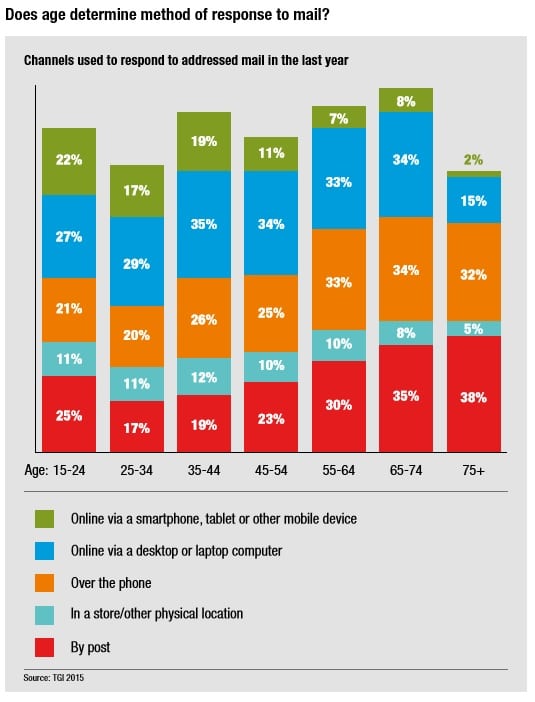 Yet when you start looking at the increase of age, the more likely each age-group prefers responding by mail.

What Are The Lessons?

Well aside from overcoming the objection of “LinkedIn Matt” – we learnt some interesting lessons.

The key lesson is, if you’re currently not sending direct mail to younger generations because you have a belief that they won’t respond or won’t read it, then these stats indicate the opposite and it could open a huge marketing channel for you.